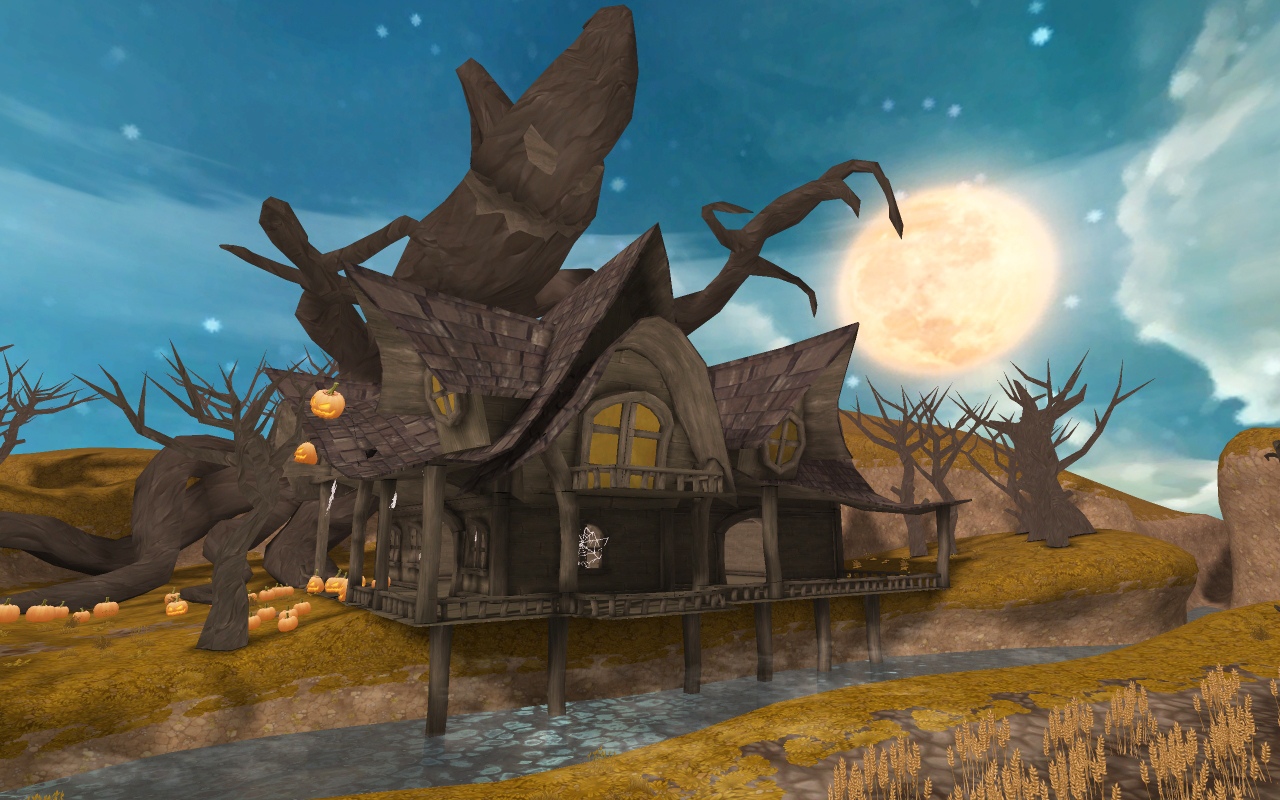 Dear Friends,
Good news – the Halloween update for WildCraft has already been released on Google Play and the App Store and will be available to everyone within a few hours!

– Halloween update: new den, updated battle arena and new pets
– Two new legendary tiger skins (mystic will be in the next update)
– Customization of transforms: clothes, hats, masks, modification of body parts
– Club crocodile skins, tiger clothes, masks and actions for horse, bear and eagle
– New pets: tiger and parrot
– Ability to report the player’s nickname and pet’s name
– Added player reputation, which depends on how you behave in the game. If there are a lot of complaints/reports about you (and this is confirmed by our team), then the reputation will decline. Reputation can also be damaged by making fake complaints/reports.
– Reworked the boss resurrection system. Now the resurrection timer for bosses (except for the bison) does not depend on re-entering the map or the game (resurrection time is 5 minutes).
– Implemented a simplified account system for new players using a connection to Google Play or iCloud, which makes it very easy to keep your data safe on our servers and sync it between devices

We wish you a pleasant game! 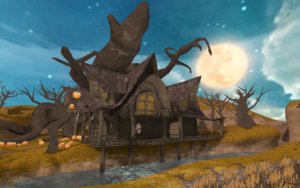 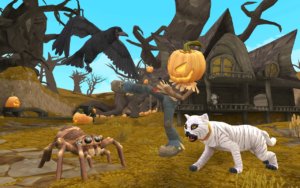 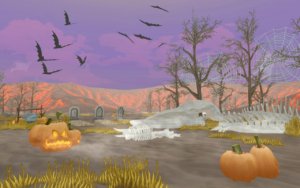 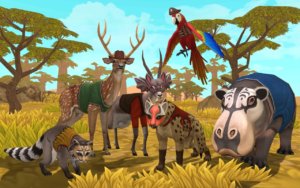 This website uses cookies to improve your experience while you navigate through the website. Out of these, the cookies that are categorized as necessary are stored on your browser as they are essential for the working of basic functionalities of the website. We also use third-party cookies that help us analyze and understand how you use this website. These cookies will be stored in your browser only with your consent. You also have the option to opt-out of these cookies. But opting out of some of these cookies may affect your browsing experience.
Necessary

Performance cookies are used to understand and analyze the key performance indexes of the website which helps in delivering a better user experience for the visitors.

Analytical cookies are used to understand how visitors interact with the website. These cookies help provide information on metrics the number of visitors, bounce rate, traffic source, etc.

Advertisement cookies are used to provide visitors with relevant ads and marketing campaigns. These cookies track visitors across websites and collect information to provide customized ads.

Other uncategorized cookies are those that are being analyzed and have not been classified into a category as yet.